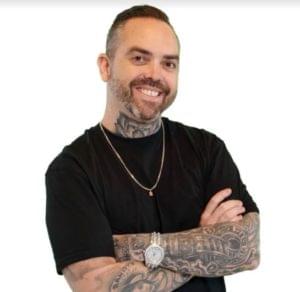 An American rapper, singer and songwriter, Flo Rida hit the ground running in 2008 with his breakout single “Low,” reaching number one for 10 weeks in the United States and breaking the record for digital download sales at the time of its release. His debut album Mail on Sunday (2008) reached number four and was followed by the album R.O.O.T.S. (2009). With hits such as “Right Round,” “Whistle,” and most recently, “My House,” Flo Rida has sold more than 80 million digital downloads, making him one of the best-selling music artists of all time.

Joining Flo Rida is Sky, formerly of the rap duo LMFAO. As the grandson of Motown founder Berry Gordy, Sky has music ingrained in his soul. With hits such as “Sexy and I Know it” and “Party Rock Anthem” from LMFAO, Sky knows how to get the party rocking.